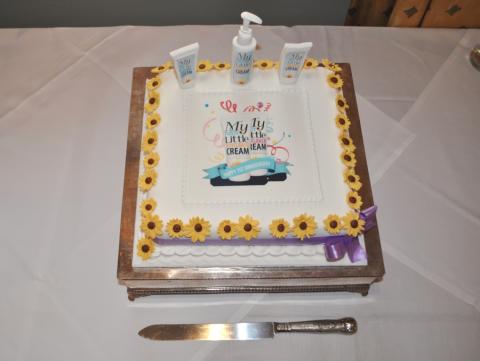 It was revealed that that there are new products in the pipeline, including a new Body Butter, that’s set to be released in early 2015.